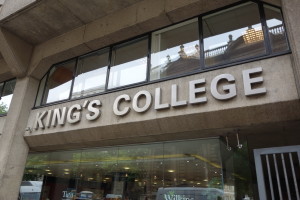 The joint King’s College London (King’s) /University College London (UCL) bid for CRE XV 2014 was made primarily to highlight the interconnected nature and diversity of Egyptological research that is conducted in London–both currently and historically. Those of us who live in London and study Ancient Egyptian topics feel confident that no other city can match London’s Egyptological history and pedigree, breadth of research, and its world-class museum collections.  London is not just the UK’s historical seat of Egyptology but it many ways, the world’s.  King’s, UCL (the original founding members of the federated University of London)  SOAS, Royal Holloway, the Institute of Classical Studies, London Centre for the Ancient Near East, the British Museum, the Petrie Museum, the Warburg Institute, and the Egypt Exploration Society are just some of the institutions that work closely together in order to research all facets of  Ancient Egypt study.  Our theme ‘Ancient Egypt in a Global World’ is meant to highlight not only Egypt’s position in the ancient world, but also London’s leading position for studying Ancient Egypt in today’s world.

UCL has its own rich history in Egyptological research encompassing a number of famous figures.  Amelia Edwards (1831-1892) played one of the most important roles in the establishment of Egyptology at UCL and in London, donating both funds and Egyptian objects for the foundation of The Petrie Museum and the Department of Egyptian Archaeology and Philology at UCL, with both the department and the museum being created in 1892 (1831-1892). 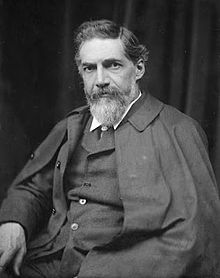 Amelia also was responsible for the establishment of the Edwards Professorship of Egyptian Archaeology and Philology at UCL, the first holder of which was the famous William Flinders Petrie (1853-1942). Petrie excavated many sites in both Egypt (for Edwards and the EEF…now known as the EES) and the Levant including Tanis, Abydos, Amarna, Hawara, and Tel el-Ajjul, while continuing to teach at UCL. In 1913, Petrie sold his large collection of Egyptian antiquities to UCL, expanding the collection donated by Amelia Edwards, and thus creating one of the largest collections of Egyptian antiquities outside of Egypt. Petrie retired from UCL in 1933, though his successors such as Margret Murray, who had trained under Petrie and was a lecturer in the department, continued to add to the Petrie collections, excavating in other parts of Egypt and the Sudan and teaching at UCL. The Institute of Archaeology continues on in the tradition of scholarly research laid down by these individuals, and remains at the forefront of current research in Egyptology on a global scale. 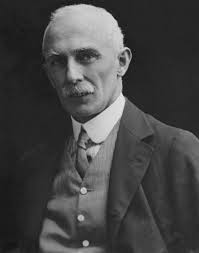 While King’s does not have the traditional Egyptology history that UCL does, it has nonetheless made important contributions to the field.  Percy Newberry trained at King’s and worked at the EEF before leading his own excavations in Egypt for the EEF at Beni Hassan and and El Bersheh. He was also on Howard Carter’s Tutankhamun excavation–a reversal of roles, as Newberry had initially mentored Carter.  Newberry became Professor of Egyptology at University of Liverpool and was a Teaching Fellow at King’s. Cyril Aldred also trained at King’s before continuing studies at the Courtauld Institute in London.  Aldred would go on to become Keeper of Art and Archaeology at Royal Scottish Museum in Edinburgh. Today, through the department of Classics, King’s College London continues to study later periods in Egypt, especially the Graeco-Roman, Byzantine and the Islamic periods of Egypt and the Near East.

Water colour by Howard Carter of Amelia Edwards’s first visit to Egypt–which lead to the founding of the EEF/EES. Photo courtesy of EES’s Lucy Gura Archive.

Along with these institutions–they together form a core group of scholarly research groups that include the Egypt Exploration Society, the Friends of the Petrie Museum/Petrie Museum, London Centre for the Ancient Near East, Institute of Classical Studies, the British Museum, the Soanes Museum–that together make London Egyptology a truly global leader. 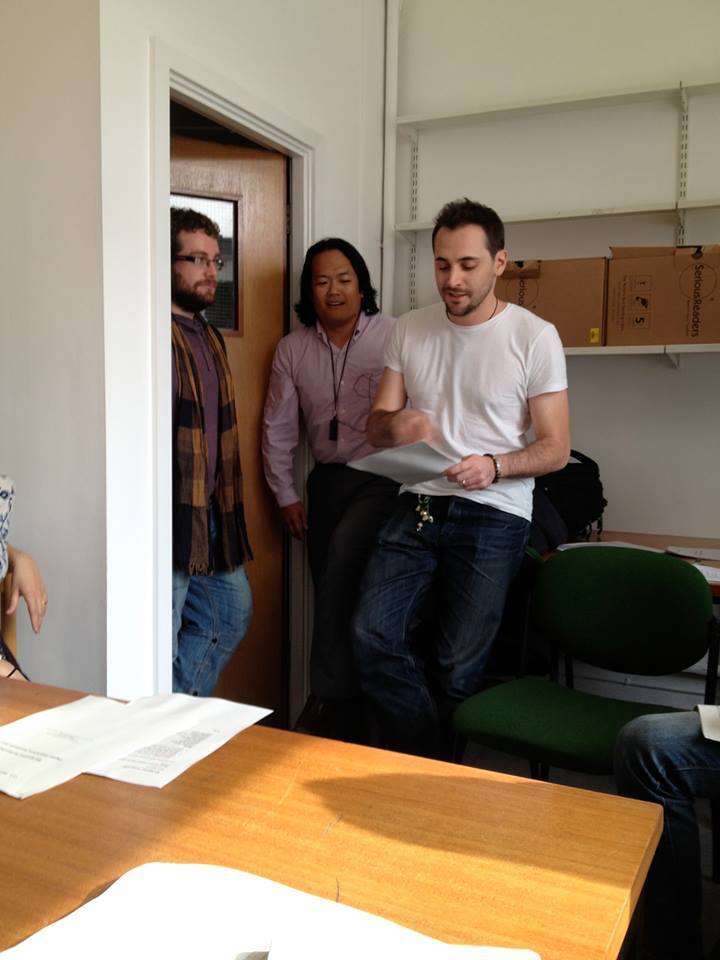