Dr. Olaf Kaper is a Professor of Egyptology at Leiden University, specialized in the New Kingdom to the Greek and Roman Periods. His fields of research include Egyptian religion, iconography, and cultural history. His particular specialization is the study of the cultural history and the religious landscape of the Dakhleh Oasis. Based on extensive fieldwork since 1988 in five decorated temple sites, this study combines archaeological, textual, historical, religious and pictorial data to address questions of cultural change, particularly in Graeco-Roman times. Prof. Kaper is currently working on the costume of the Egyptian kings, notably on the finds from the tomb of Tutankhamun. 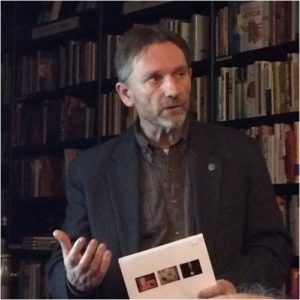 Dr. Panagiotis Kousoulis is Associate Professor of Egyptology, Deputy Head at the Department of Mediterranean Studies of the University of the Aegean and Director of Studies of the M.A. Programme “Archaeology of the Eastern Mediterranean from Prehistoric times to Late Antiquity: Greece, Egypt, Near East”. He is currently working on the following, international Egyptological projects, funded by the EU and Greek resources, in cooperation with scholars from Greek and foreign Institutions: AEgySca Project, Aegyptiaca Project: Ecumene and Economy in the Horizon of Religion, Egyptian Magic and the 21st Dynasty Coffins in the National Archaeological Museum of Athens, Ancient Egyptian Demonology Project: 1st millennium BC. His research interests and publications focus on the Egyptian magic and demonology (ontology, ritual, anti-god category in the Egyptian belief system), the funerary ideology and practice, the Egyptian language (Middle, Late Egyptian, Ptolemaic inscriptions), the cross-cultural interactions between Egypt, Greece and the Near East in the 1st millennium BC, and the Archaic Αegyptiaca in the Aegean and mainland Greece. 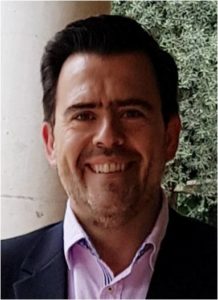 Dr. Myrto Malouta is an Assistant Professor of Greek Papyrology at the Ionian University (Department of Archives, Library Science and Museology). She studied Classics at University College London and holds a D.Phil. in Greek Papyrology from the University of Oxford. She carried out postdoctoral research and taught in Munich (2003-2004) and Oxford (2004-2008). In 2009 she taught Roman History at the University of Crete and in 2010 she was awarded a one-year scholarship by the Botsaris Foundation to be held at the Institute of Greek and Roman Antiquity of the Hellenic National Research Foundation. Her research interests focus on Greek Papyrology and the history of Graeco-Roman Egypt. 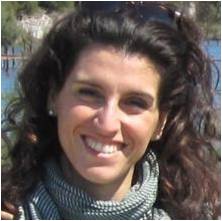 Dr. Ludwig D. Morenz is a Professor of Egyptology at the University of Bonn. He is the Director of the Department of Egyptology and Director of the Egyptian Museum Bonn. He received his Ph.D. from the University of Leipzig and Habilitation from the University of Tübingen. His fields of research include the origins of Egyptian writing, ancient Egyptian literature, ancient Egyptian society, and Renaissance and Baroque-era European studies on ancient Egypt. He has organized and participated in several research and excavation projects (e.g. “Serabit el-Chadim: Hathor temple: landscape archaeology, epigraphy and iconography”). He is the editor/co-editor of several scientific journals (e.g. “Bonner Ägyptologische Beiträge”, “Journal of Egyptian History”). 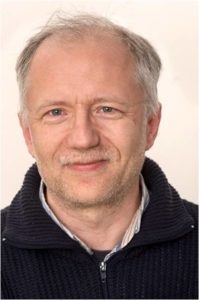 Dr. Panagiotis Pachis is a Professor of Scientific Study of Religion at the Faculty of Theology of Aristotle University of Thessaloniki. He teaches Method and Theory for the Scientific Study of Religion(s) and Religion and Cults of the ancient world (Greece, Rome and Graeco-Roman Age). Ηis research interests include, among others, the cult of Isis/Sarapis in the Hellenistic and the Graeco-Roman Periods, Hellenistic mystery cults, religion and politics in the Greco Roman World. He has organized and participated in various meetings and congresses on the Theory and Methodology for the scientific study of religion(s) and the study of religions and cults of the Graeco-Roman Age. 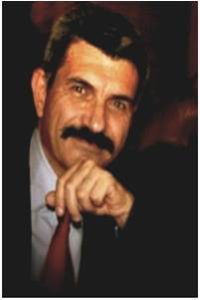 Dr. Diamantis Panagiotopoulos is a Professor of Classical Archaeology at Heidelberg University (Institute of Classical Archaeology). His research interests include landscape archaeology, the social structures of Minoan and Mycenaean civilisations (particularly social hierarchy, political organisation, economy and religion), sealing practices, visual language, and the interconnections between the Aegean and the Near East in the second millennium BC. He has published on Bronze Age Greece, Egypt and the Levant combining material and textual evidence and has participated in several excavations at major Bronze Age and Classical sites in Greece. Currently he is the director of the interdisciplinary Koumasa Project aiming at the systematic study of the history and landscape of this major Minoan site.

Dr. Panagiota Sarischouli is a Professor of Ancient Greek Literature and Papyrology at Aristotle University of Thessaloniki (Department of Classics). She studied Classics, Byzantine and Modern Greek at Aristotle University of Thessaloniki. She is a member of the international research project “Transmission of Magical Knowledge in Antiquity: The Papyrus Magical Handbook “, which aims at the re-edition and re-translation of more than 40 ancient magical handbooks from Graeco-Roman Egypt. Her main fields of interest include Greek papyrology, imperial literature (esp. Plutarch and Lucian), Second Sophistic, Ancient Greek scholarship, religion, mythology, astrology, and magic in Greco-Roman Egypt as well as the social, cultural, administrative, legal, and economic history of post-pharaonic Egypt. She has published a commentary on Plutarch’s De Iside et Osiride, two volumes of documentary papyri from Ptolemaic, Roman and Byzantine Egypt, and a number of articles on literary and subliterary papyrus texts. At present, she is preparing a volume on Plutarch’s narrative of the Osiris legend enriched with the information provided by the Greek and Demotic magical papyri. 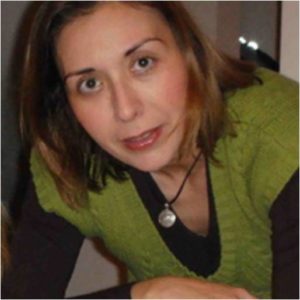