In the Czech Republic, Egyptology can be found at two departments: the Czech Institute of Egyptology, Faculty of Arts, Charles University cegu.ff.cuni.cz and the Náprstek Museum of Asian, African and American Cultures, National Museum in Prague http://www.nm.cz/?xSET=lang&xLANG=2.

The work of the Czech Institute of Egyptology is mainly devoted to archaeological excavations at Abusir in Egypt and to the schooling of future generations of researchers. 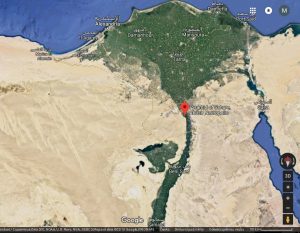 Egyptology in the Czech countries has a fairly long history (for the 50th anniversary of the Czech Institute of Egyptology, see https://www.youtube.com/watch?v=9-Plj-bTMXI).

The discipline already featured earlier at the German University in Prague in 1882 (for the history of German Egyptology in Prague, see http://ceguold.ff.cuni.cz/pdf/Egyptologie%20na%20UK.pdf). 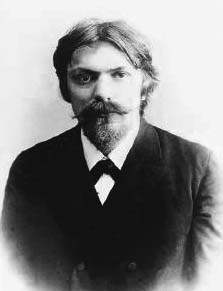 Furthermore, among his students featured Jaroslav Černý, one of the most important Egyptologist of the last century and professor of Egyptology in London and Oxford, UK. 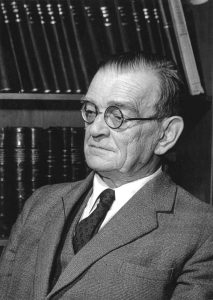 The establishment of the Czech (former Czechoslovak) Institute of Egyptology at the Charles University in Prague and Cairo in 1958 was closely connected to the UNESCO salvage campaign in Nubia throughout the 1960’s. The institute was directed by another student of Lexa, Zbyněk Žába, at this time (see also https://www.youtube.com/watch?v=0D8acbzjXx4). After the Nubian campaign, the Institute focused its interest to Abusir. 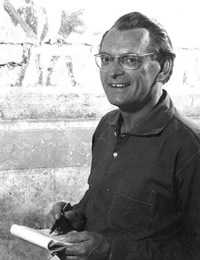 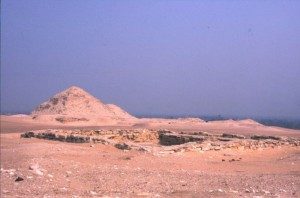 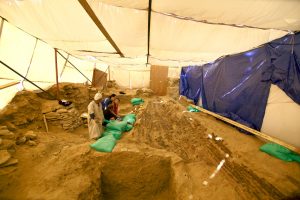 Except for Abusir, the Institute also conducts excavations in the Western Desert and in Sudan.

The works are devoted to the hitherto only little explored area of the El Hayez oasis, located about 50 km to the south of Bahriya. This includes a settlement from the time of the pyramid builders as well as a large Christian settlement at the site of Bir Shawish. 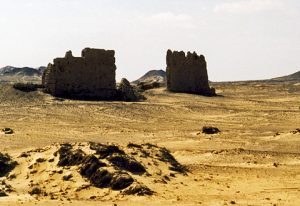 Since 2009, at Jebel Sabaloka in the Sixth Nile cataract region, settlements from the Mesolithic (Ninth–Sixth Millennia BC) and the Neolithic (Fifth–Fourth Millennia BC) are being investigated. 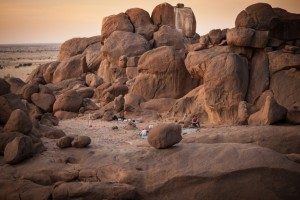 The site of Usli is located on the left bank of the Nile, about 40 km southwest of the Fourth Cataract. The archaeological excavation of the Czech expedition uncovered remnants of a significantly damaged stone temple from the Napatan Period (ca. 900–300 BC). There are some indications that the origin of the building may date back to the time of the Egyptian viceroyalty (ca. 1550–1069 BC). 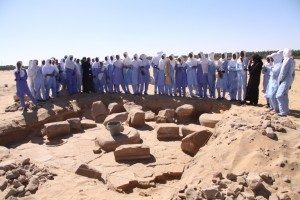 The institute hosts on a regular basis renowned international congresses, such as Abusir and Saqqara and The Crossroads, and issues the proceedings of these and numerous other congresses.

To present the results of our research to the wider scientific and well as general public, the Czech Institute of Egyptology publishes a wide variety of studies covering numerous aspects of ancient Egypt and Nubia (e.g. archaeology, history, religion, language, iconography, medicine, etc.; see http://cegu.ff.cuni.cz/en/research/publications/). The most important results of the institute’s archaeological research in Egypt is covered in the Abusir-series. The institute also issues the proceedings of the numerous congresses it hosts as well as collected studies and books in both English, German and Czech. Besides scholarly volumes, a number of our publications aims to introduce ancient Egypt to the public, including the translation of selected works in Arabic (see http://cegu.ff.cuni.cz/en/research/electronic-publications/publication-programme-of-czech-institute-of-egyptology-in-arabic/). Up-to-date information on the research in Egypt, Sudan as well as in Prague can be found in the biannual Czech–English magazine Prague Egyptological Studies (PES), published since 2002. (https://pes.ff.cuni.cz/en/). The English issue is dedicated to Third Millennium BC Egypt and Sudan. A selection of older publications is available in pdf format (E-publications; see http://cegu.ff.cuni.cz/en/research/electronic-publications/).