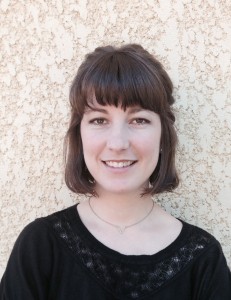 Christelle Alvarez completed her Bachelor’s and Master’s degree in Egyptology at the University of Geneva, Switzerland. She then went to the University of Oxford to undertake a Master of Studies in Oriental Studies, where she is currently doing her PhD on the texts of the pyramid of King Ibi (8th Dynasty). Her research aims to understand the nature and the unusual treatment of these texts within the evolution and transmission of mortuary literature. She also took part in fieldwork in Saqqara with the Mission archéologique française de Saqqara (MafS), which focuses on the reconstruction and publication of the Pyramid Texts of the 6th Dynasty and excavates the funerary complex of Pepy I.

Solène Klein has a Master’s degree in Mediterranean and Middle Eastern Antiquity from the École Pratique des Hautes Études and a Master’s degree in Museum Studies from the École du Louvre, Paris. She is a PhD student at the University of Oxford, working on the material culture of the Egyptian funeral in the first millennium BC with a focus on canopic jars. She has worked as a curatorial volunteer in the Egyptian collections at the British Museum and the Louvre Museum and is currently an intern at the Brooklyn Museum. Her main research interests include Ancient Egyptian funerary beliefs and practices and Egyptian material culture. 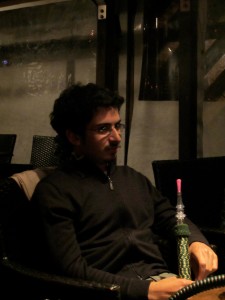 Marwan Kilani has a BA in Egyptology, Archaeology and Ancient Languages from the Universities of Neuchâtel and Geneva, in Switzerland, a MPhil in Egyptology from the University of Oxford and he is currently a DPhil student in Egyptology and Near East Archaeology in the same University. His thesis focuses on the evolution of the city of Byblos in Lebanon and its role in the interactions between Egypt and the Levant during the New Kingdom. Besides the cultural interactions in the ancient world, he is also interested in historical linguistics and in Computer Science for the Humanities.