CRE XVI Committee is delighted to announce that the following speakers will give keynote lectures at CRE XVI Oxford: 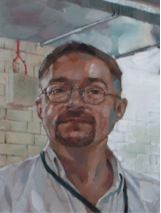 The topography of Egyptian texts is often analysed in terms of binary oppositions– ‘real’ or ‘imagined’– but a more nuanced perspective can be suggested as a way of outlining the mindscapes of Ancient Egypt. Physical contemporary places (such as Oxford) are themselves cultural constructs, and their significance is shaped by fictionalised representations. The lecture will discuss some well known travellers in ancient Egyptian (and other) literatures, and their interactions between physical and imagined localities. 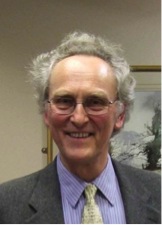 Thursday 16th
Biographies: Journeying Through Life and Creating a Memorial

Pictorial and textual self-presentations are rich sources for studying what mattered to Egyptians. Their creation preoccupied people during life and involved those attending to them after death. From the central elite to relatively modest levels, people were depicted in tomb decoration, on stelae, and in statuary. Biographical inscriptions, which developed slowly, complemented images, becoming widespread with diverse content. Longer texts have travel as a significant theme.

Biographical practice sat in contexts of material culture and performance. This paper surveys examples from more than two millennia, aiming to situate the phenomenon in relation to general cultural forms. Biographical markers could be accumulated throughout a life. Texts created for leading individuals draw upon vast cultural depth. 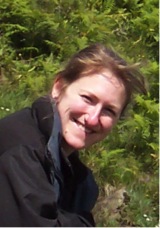 A slight detour from the colloquium’s theme leads to travels of a more metaphysical sort. Since the Egyptian script’s inception, subtle journeys had been taking place between words and their determinatives. These intellectual pathways often became well-established, but equally could be unique and idiosyncratic. The arrival of ideas in the wake of people’s travels further stimulated the creation of new pathways that could describe incoming technologies and novel experiences. Thus, touching upon both the familiar and the strange, we map out some of the journeys that took place within the written world of ancient Egypt.